Bangkok, 29 September, 2021 – The Tourism Authority of Thailand (TAT) has signed a Memorandum of Understanding (MoU) with the Royal Thai Navy, to promote marine safety measures for visiting tourists in tandem with the ongoing conservation of marine natural resources towards tourism sustainability.

TAT Governor, Mr. Yuthasak Supasorn, said, “The MoU covers the provision of assistance by the Royal Thai Navy to local and international tourists when exploring attractions in the Thai naval base. At the same time, the cooperation seeks to raise the tourists’ awareness about tourism sustainability as part of the TAT’s ongoing responsible tourism strategy.”

The MoU was signed yesterday (28 September 2021) between the Commander in Chief of the Royal Thai Navy, Admiral Chatchai Sriworakhan, and  TAT Governor, Mr. Yuthasak Supasorn. The MOU signing ceremony was also attended by key figures and senior representatives from the Royal Thai Navy and TAT.

Under the MoU, TAT and the Royal Thai Navy agree to cooperate on promoting and building confidence in marine safety measures for tourists, promoting tourist attractions in the area under the supervision of the Royal Thai Navy, and promoting sustainable conservation of marine natural resources through tourism.

TAT and the Royal Thai Navy previously worked together back in July 2020, on promoting Sattahip City, a small fishing town some 30 km south of Pattaya and the headquarters of the Royal Thai Navy, as a model tourism city for “New Normal” travel in Thailand.

The Royal Thai Navy, as well as Sattahip as a destination, has played a pivotal role in the nationwide effort to curb the spread of the COVID-19, having been the nation’s pilot state quarantine centre as well as home to four pristine natural attractions and conservation projects.

As part of their collaborative effort, four natural attractions and conservation projects in the Sattahip Naval Base have undergone a strict inspection and passed the Amazing Thailand Safety and Health Administration’s (SHA) basic standards of hygiene, health and cleanliness.

The four tourist attractions are the Sea Turtle Conservation Centre, Thai Island and Sea Nature History Museum, Sai Kaeo Beach, and Nang Ram – Nang Rong Beaches; all of which are located in the naval base area.

The Sea Turtle Conservation Centre is located within the compound of the Air and Coastal Defence Command. The Centre provides biological knowledge on the life cycle of sea turtles, as well as encourages the conservation of sea turtles. It also serves as a nursery with correct academic practices and is able to return raised sea turtles back to the sea.

The Thai Island and Sea Nature History Museum comprises five exhibition halls: The Great Honour; The Philosophers’ Collaboration; Always Learn, Be smart; The Building of Destroying Bad Things, and To Protect the Thai Sea’s Potential. The Museum is under the supervision of the Royal Thai Fleet.

The Sai Kaeo Beach Service Centre is under the supervision of the Naval School.

The Nang Ram – Nang Rong Beaches are located in the Royal Navy Base, Sattahip.

Sunny cloudless skies graced us on the day of a team building program in April. It was a very special season for the Thais. It was Songkran, Thailand’s New Year celebration!

Held at the Royal Thai Navy in Bangkok, looking out to the Chao Phraya River, magnificent temples and the Thai Royal Palace; nearly 600 participants from Prudential celebrated Songkran through a carefully customized Go Team programme. It was a great way for Prudential team from Singapore to experience and celebrate Songkran like the locals.

For this programme, each teams were sent to specific checkpoints to control the crowd at one place. Teams were required to accomplish challenges that were in close relation to the water theme. After completing their tasks, teams will earn points as well as two puzzle piece to be stuck onto two boards specially created for the puzzle pieces.

After the game ended and each puzzle pieces were placed in its respective place, each individual in Prudential were given a choice between the two images. Each person had to pledge out their aims for the New Year in order to reach either one of the two destination that was on display.

Go Team Songkran was a huge success! Learn more about Go Team here! Contact us for advice about your next conference or meeting experience.

Learn more about how we add value and support our other valued corporate clients at www.abilityexperience.wordpress.com 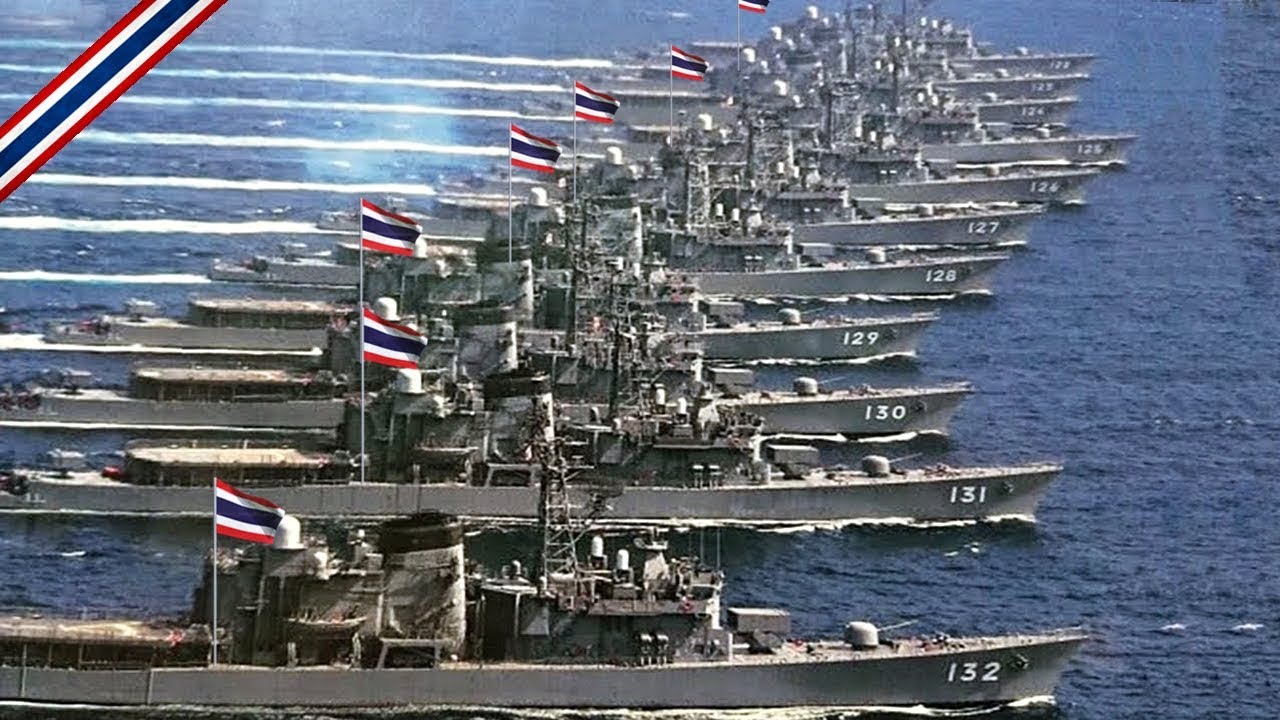 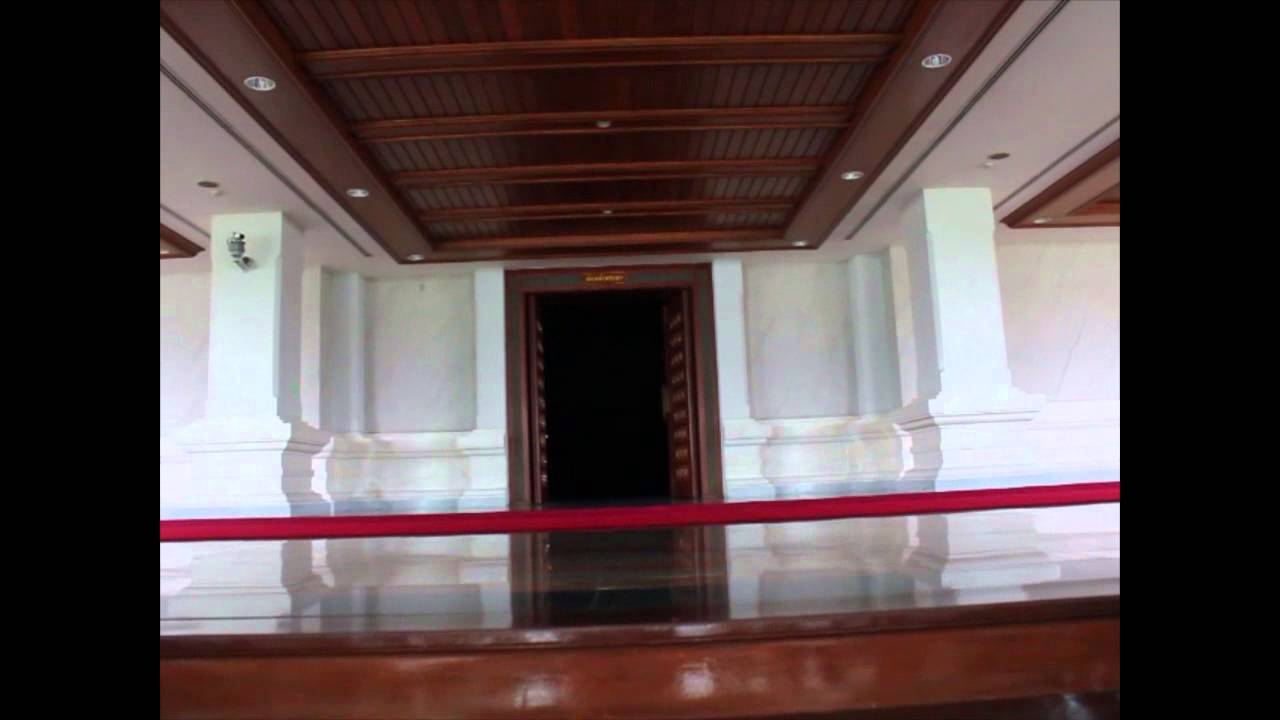 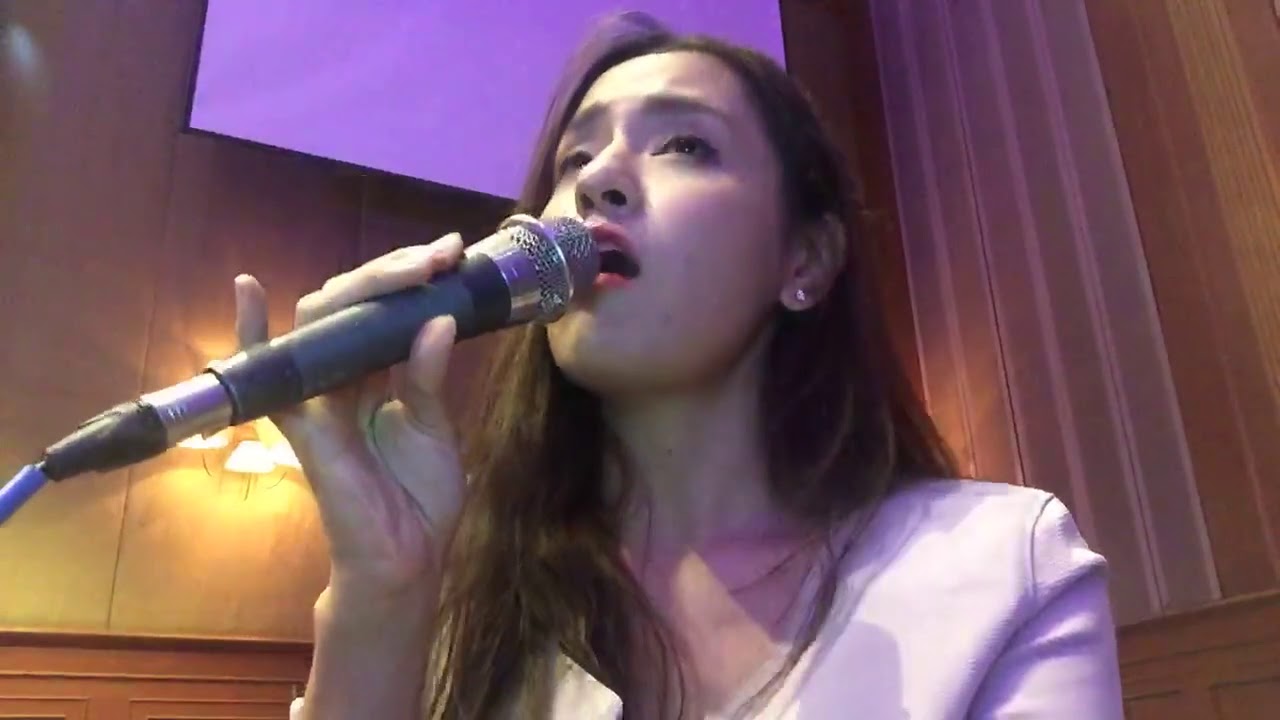 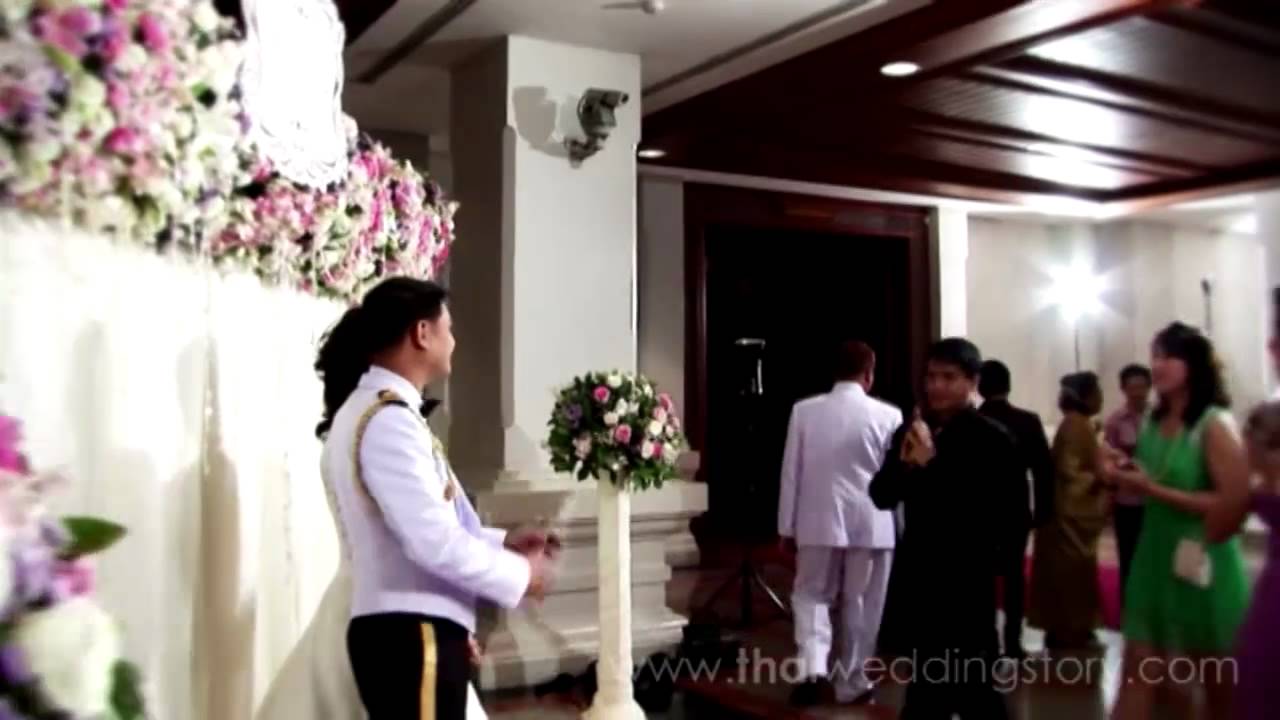 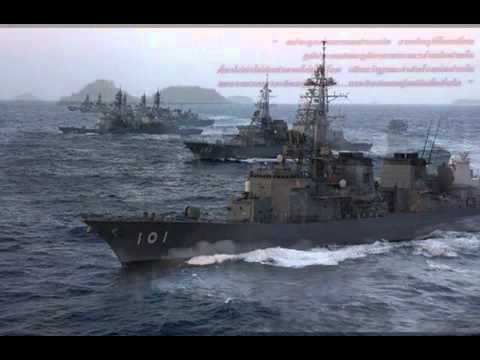