Major Conference Venue Projects from around the World: Built Environment

We cover completed buildings, new building designs and architecture competitions across the world.

image from architects
Tianjin National Convention and Exhibition Centre – 19 Mar 2013
With their design for this major new building, the architects won the 1st prize of an international design competition, beating FUKSAS, HHP, NBBJ/BIAD and others. In addition to Shanghai and Guangzhou, Tianjin is now the third city where an exhibition centre of international importance will be built. With a total square area of 1.2 million square metres and dedicated exhibition floor space of 400,000 square metres, one of the world’s largest exhibition centres will be created in the east of China over the next few years.

image : Henning Larsen Architects
Calabar Convention Center – 13 Jan 2011
Henning Larsen Architects has won the international architectural competition for the new Calabar International Conference Center in the southeastern part of Nigeria. The Center will stand out as a spectacular building in the scenic river delta of the Cross River State bordering Cameroun. This design competition was won over Mecanoo from the Netherlands and three other international architecture companies.

image : COOP HIMMELB(L)AU
Dalian International Conference Center
This new building is located in Dalian, an important seaport, industrial, trade and tourism center, located in the southernmost part of the Liaodong Peninsula in the Chinese Liaoning Province. The project combines on overall 100,000 sqm a number of different functions within one hybrid building: a Conference Center, an Opera House, an Exhibition Center as well as a basement with parking, delivery and disposal. The architect describes the concept of the Dalian International Conference Center as “an idea to create a “small city” composed of conference- and performance-rooms under a single shell-like roof.

photo from Henning Larsen Architects
Conference Centre Reykjavik
The south facade of Harpa is inspired by the geological basalt stone formations along the Icelandic coast. The remaining two-dimensional facades and roof build on the geometry of the south facade. The glass captures the light of the sun and colours of the sky and appears as a giant, illuminating sculpture, reflecting the sky and harbour. The building changes colours depending on the weather and time of day and year. Art and architecture are beautifully united in the 29,000 m2 concert hall comprising four music and conference halls.

Comments / photos for the page welcome

A new hotel and conference center will soon anchor the University of Virginia’s Ivy Road entrance corridor, along with the new building for the School of Data Science.

On Friday, the Board of Visitors Building and Grounds Committee approved the schematic designs for the state-of-the-art, 223,000-square-foot hotel and conference center sited along the southwest corner of the existing Emmet/Ivy parking garage, defining the northern edge of the Ivy Road corridor.

Alice Raucher, architect for the University, presented details of the hotel and conference center project to the committee.

The hotel and conference center, adjacent to future academic and arts facilities, will facilitate University events and gatherings, as well as being open to the public. The 215-room hotel also will offer approximately 26,000 square feet of conference center space and provide the University convenient, centrally located accommodations for visiting scholars and lecturers, prospective faculty members and students, returning alumni and career recruiters, and many other visitors.

A 10,000-square-foot ballroom will be largest meeting space in Charlottesville and should increase conference opportunities as well as employment opportunities for local residents. The hotel will feature a restaurant, café, a grab-and-go and a visitors’ center among its amenities, along with four floors of guest rooms.

The structure will be certified by Leadership in Energy and Environmental Design, developed by the U.S. Green Building Council, and will conform with the University’s 2030 sustainability goals. The roof has been designed to accept solar voltaic panels in the future and the stormwater runoff will be directed into a retention pond near the parking garage. A stream in front of the hotel and plantings will encourage biodiversity, and shade trees will provide cooling in the summer.

The hotel’s exterior will feature red brick coordinated with the design of the School of Data Science, to be located to the southeast of the hotel. White precast panels will highlight the meeting and terrace spaces on the third floor, outdoor dining on the second floor along the south facing façade and the ballroom on the west façade. An event suite on the top floor will include an outdoor terrace space, affording views toward the Rotunda.

The facility will be operated by Texas-based Benchmark Resorts and Hotels, which plans to develop relationships with local high schools, community colleges and trade schools to prepare people for work in the hospitality industry.

A design team led by architects Deborah Berke Partners of New York and Hanbury Architects of Virginia, in collaboration with representatives of the Office of the Architect for the University, the University of Virginia Foundation and UVA Facilities Management, prepared the design of the $130.5 million hotel and conference center.

“The new Hotel & Conference Center will anchor and activate the Emmet Ivy Corridor and provide a welcoming place for visitors and the community to experience the life and values of the university,” said Stephen Brockman, a partner at Deborah Berke Partners. “As architects, it is an incredible honor to contribute to the UVA campus with a forward-looking design that honors its context.”

The proposed athletics complex will include a football operations center adjacent to the Welsh facility and the new grass practice fields and an Olympic sports center as an addition to the existing McCue Center, designed to support approximately 750 student-athletes competing in 27 varsity sports. The project includes the renovation of the McCue Center, which serves as the home of Virginia football and the primary office building for athletics administrators and a majority of coaches. The new state-of-the art facilities will be designed to integrate academics and athletics with its Center for Citizen Leaders and Sports Ethics, and its reinforcement of the pedestrian promenade, designed to better connect Central and North Grounds.

The complex was developed by ZGF Architects of Washington, D.C., collaborating with the Office of the Architect for the University, the Athletics Department and Facilities Management.

Lambeth to Get HVAC Upgrade

The committee also approved replacing the heating, air conditioning and ventilation system at the Lambeth Field Apartments. The existing system was installed in the 1970s and has resulted in negative building pressure, meaning outside air flows indoors and causes significant and repeated humidity issues inside the units. The project calls for installing a dedicated outside air system with more energy-efficient units that should correct the negative building pressure issue.

We are proud to announce, that Centra by Centara Government Complex Hotel \u0026 Convention Centre has joined the Corsair Mission, to clean our environment from plastic waste pollution.
Centra by Centara includes a Hotel with 212 rooms and a Convention Center, capable of hosting up to 5,000 guests.
Together, Corsair Group and Centra by Centara aim to reduce the amount of landfill plastic waste by using Corsair’s recycling process to convert the plastic waste into Advanced Biooil.
Centara Hotels \u0026 Resorts is one of the leading hospitality companies in Thailand, with over 45 hotels and 8,700 keys.
www.centarahotelsresorts.com
www.corsairnow.com 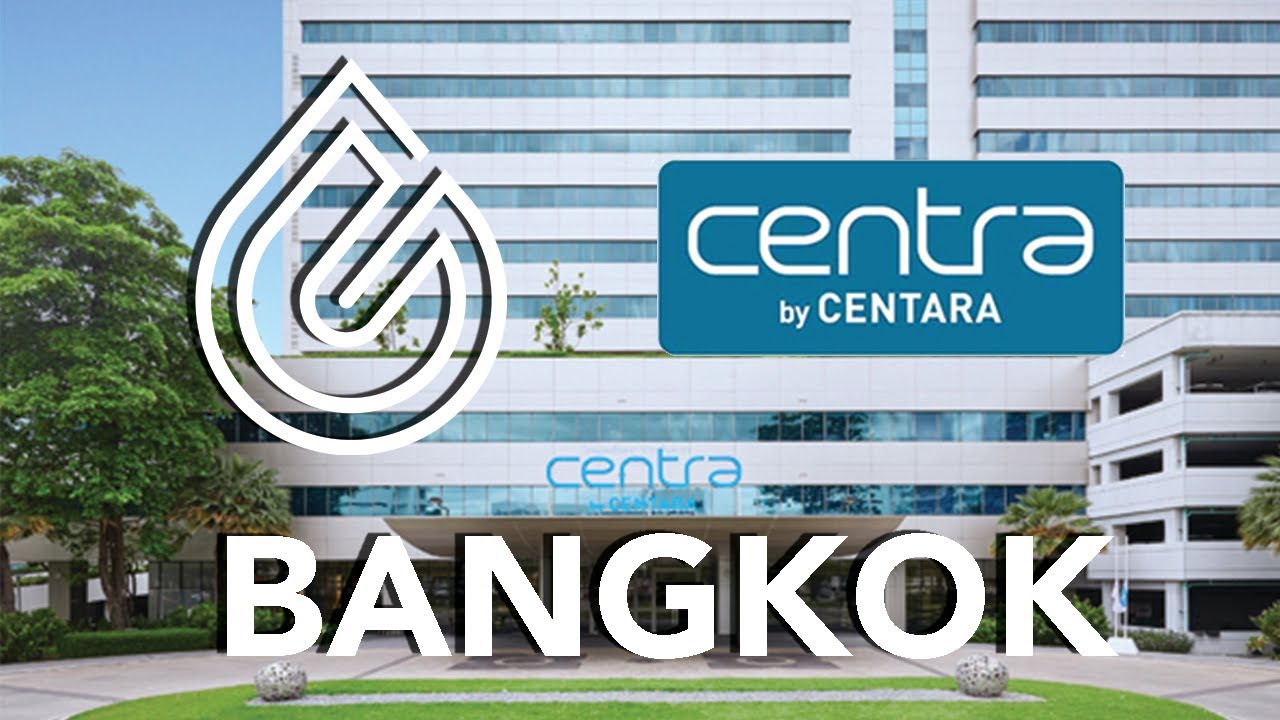 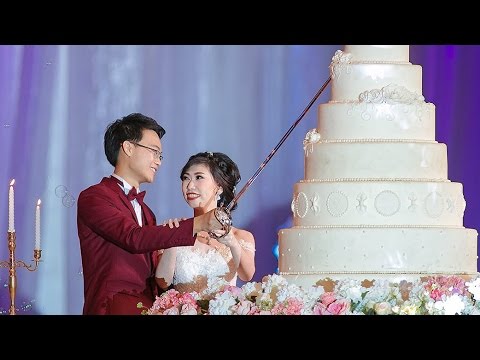 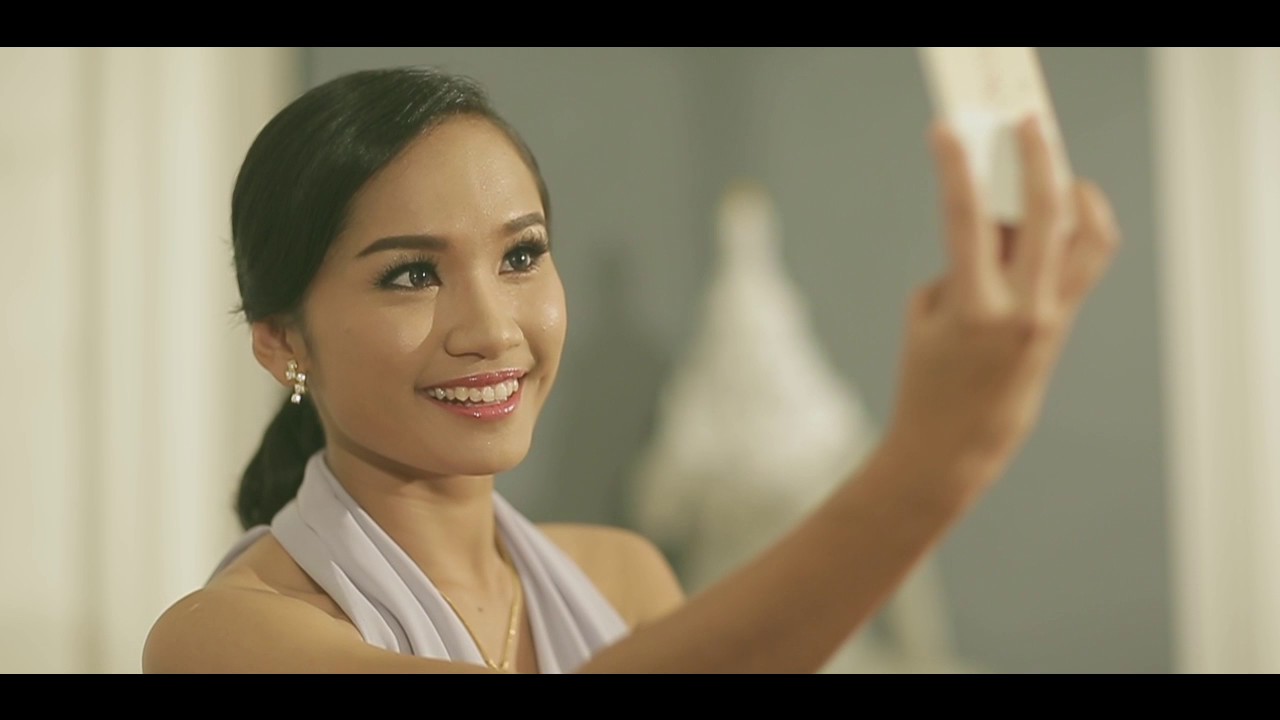 Self contained hotel with the largest convention centre in Bogor, presents refreshing atmosphere
combined with extensive and fully furnished facilities to meet your needs.
Accomodating and entertaining so many people in so many different needs, in one place and at the same time…
In the midst of natural greeneries , mountain and river just right infront of Braja Mustika Hotel.
With the beautiful environment and well managed wide garden makes the environment fresh and natural. 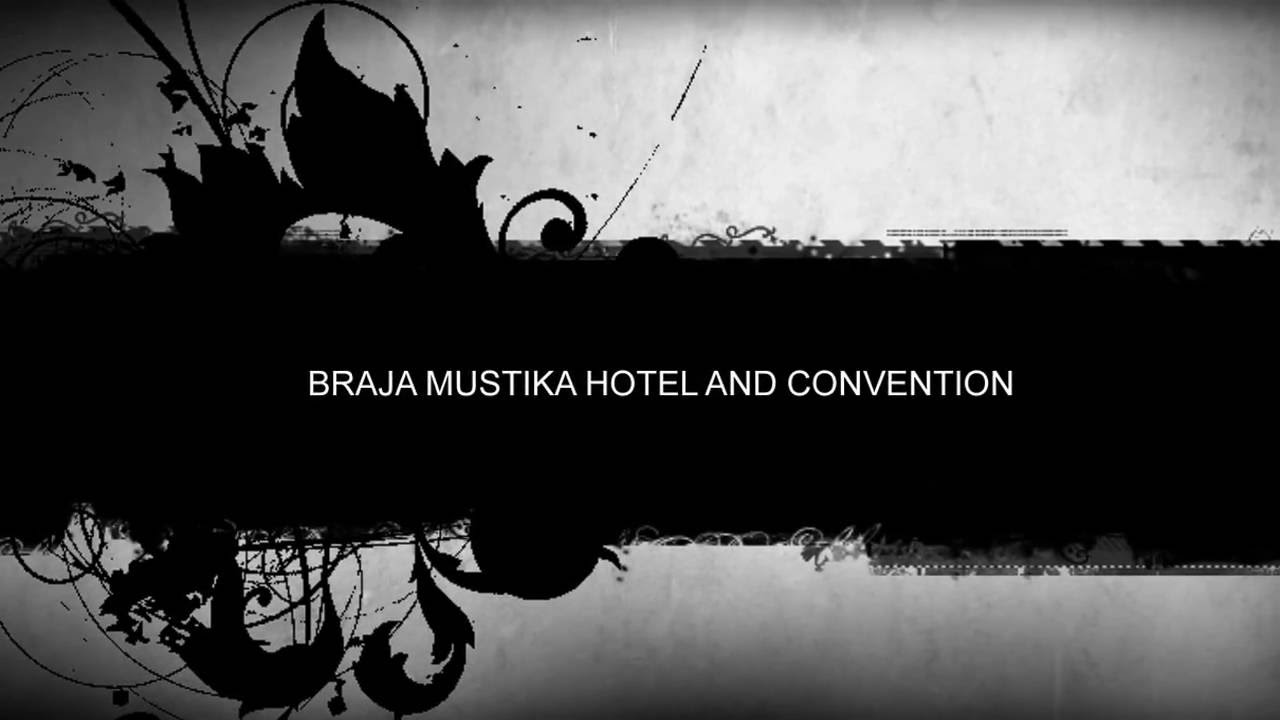 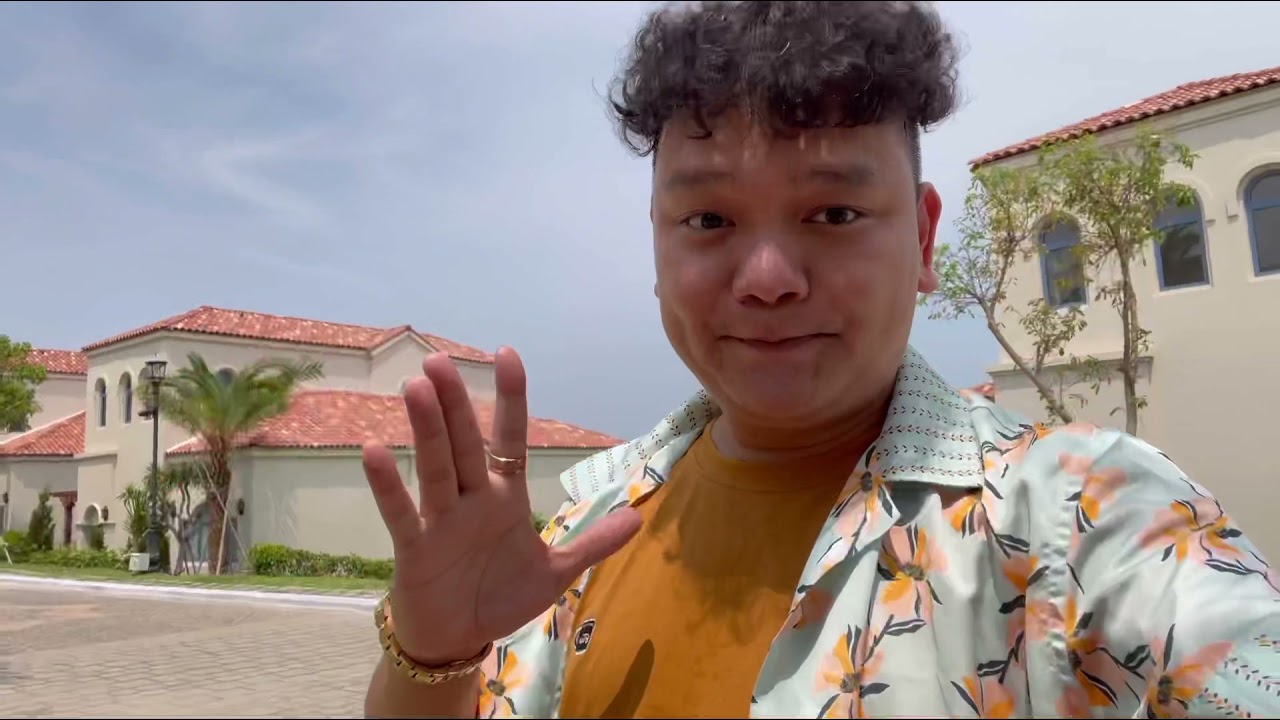